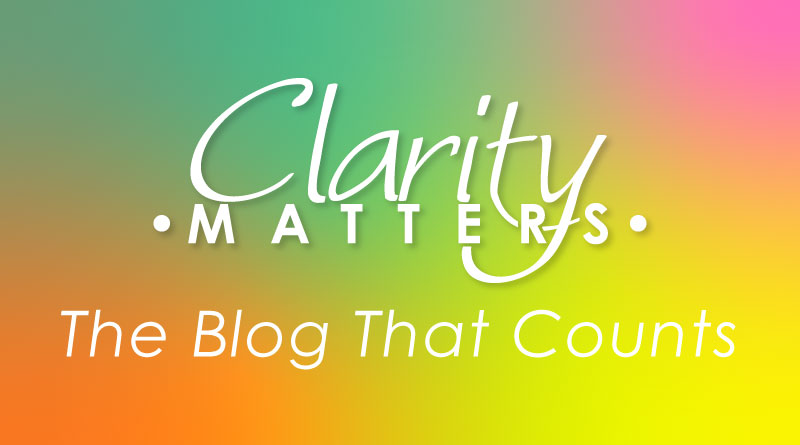 Hi there everyone, how y’all doing?

It’s your Friday SHAC blog right here, and you know what that means? SHAC Shack sharing. That’s right, it’s a chance to celebrate your artistic efforts and appreciate your ever-increasing skills by enjoying the artwork you’ve produced either from Barb’s SHAC Shack sessions or Hazel’s Groovi SHAC projects! So without further ado, here’s a brilliant selection of doodles and Groovings. A MASSIVE thank you, as always, to those who did share with us 🙂

Ancient Egypt, hey. Very interesting indeed. I know some rather quirky things about ancient Egypt which I’ll try to keep to myself because this is a craft blog. But if you happen to get bored over the weekend, have a little internet or YouTube search for Ancient Egypt. Utterly fascinating. I particularly like the Biblical links and, although no-one can really prove it, there are historians/archaeologists out there who have suspicions about the certain tomb of a ‘noble’ who appears to have had his body (bones) removed and who was not a native Egyptian. Hint, hint: Joseph from the Bible (of ‘Technicolour Dreamcoat’ fame). Anyway, that’s an aside and is more of an intriguing but reasonable guess at what’s really still a mystery.

But I’m glad you’ve enjoyed Egypt so much. Brilliant artistry from that culture. The ancient Egyptians are also notable for their fondness of the colour blue and are amongst the first cultures to try and generate an easily usable blue pigment using Lapis Lazuli! Anyway, stop. I feel an essay coming and no-one needs that right now.

Instead, I’ll just give you what you really want, which is this week’s Groovi SHAC project and a little nudge in the direction of our members’ sale!

It’s a really beautiful little project this, with a Happy Anniversary sentiment on the bottom which is really sweet, and also reminds me that I need to plan something for my upcoming anniversary next month. It was a bit of non-event last year because it’s 23rd of March and lockdown 1.0 was that day or the day after so we didn’t book anywhere. And I doubt we’ll be going out this year either. But a month is plenty of time to plan a nice alternative.

And last of all, the sale. Yep, it’s still running, but not for long. It ends midnight on Monday, and I know what we can all be like, you think ‘yeah, got ages, will do it later’ and then before you know it, it’s over… Well, be sure not to miss out by heading over their now. You’re on the internet already, right? Hehehe, I am being a bit cheeky, but, if you haven’t yet, do plan it in before the weekend is over. It’s one of your member benefits and would be a shame if you didn’t make use of it!

It’s a great sale. Thousands of products half-price. What are you waiting for? And, I’ll make it easy for you. Click that image below and you’ll be transported right there. Easy 🙂

Well, that’ll do from me, folks. Off to prep some emails and make sure we’re all sorted for the weekend. It’s a big TV weekend starting on Sunday, too. So hope you’ll be joining in also.