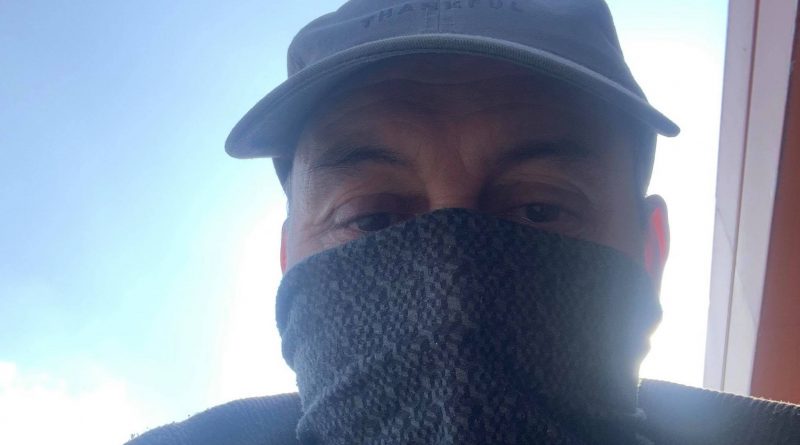 ‘In My Opinion’ or ‘I Might Offend’. Enough. Already
Is it just me?
No let me rephrase that, I’m sure that it isn’t just me that thinks… the world has gone crazy.

As I approach my 65th birthday there has been much reflection, some reminiscence, and now bewilderment. Not because I’m losing the plot, but more because I have no idea what the plot is! I’m not sure I ever did really, but that’s another story… maybe even a whole book!

What is going on people? We have power-mad men (mainly) making poor decisions not only for us, but for the future of our planet. How do these people get into such positions of power?

I’m afraid it simply baffles me… where is democracy?????

There has to be change… this is One World, Planet Earth, Gaia or whatever you would like to call it.

This Orb or Sphere is spinning at approximately 1000mph and orbits the sun at about 67000 mph… and supports a human population of around 7.8 billion people. Incredible no?
And rather like electricity, few people really understand why we don’t all fall off, or how the moon makes the tides rise and fall, ebb and flow.

But one thing that is for sure… is that no one has escaped the effects of Corona Virus or Covid19. It is a pandemic.

So why so much ignorance and indeed misinformation about the virus? It’s simply because it’s all new to us… an unknown, you can’t see it, and that in turn, creates fear.

I want at this point to give my heartfelt condolences to anyone who lost a friend, family member or loved one to this virus. It is a stark reality that Covid19 can kill. May they R.I.P.

No amount of blame or finger pointing can bring them back… and that is where we have a problem.

As I see it, Covid is here and will be present in some form for a long time.
So when people say ‘ I’m looking forward to things getting back to normal‘, I shudder. It simply is not going to happen.
Nothing is going to be quite the same ever again. There is no ‘miracle’ cure.
So we have to adapt. As Charles Darwin said…

I would also add, that it is not the ones with the most money!

This is an invisible enemy, I wonder if those irresponsible people who flout the restrictions, refuse to where masks etc, believe it’s a conspiracy… or simply are in denial.
I wonder if it were raining bombs outside whether they would still want to ‘carry on’ as per normal.

I doubt it. Perhaps they should ask their Grandparents or Great-Grandparents!

Now at this stage I want to add that I for one, do not believe that we should live in or be controlled by FEAR. This is a method that has been used by many ‘religions’ and regimes for hundreds, if not thousands, of years. It is much easier of course to subjugate the masses this way. So there lies another problem…

Fake News!! What is that all about? Who do you believe?

I’m afraid I simply do not have the answer to that conundrum… but I do know that we can get through this, by simply staying safe, being sensible, caring and compassionate. It’s not about rules, it’s about all the above I.M.O.

So in Darwin’s words we have to ‘adapt’, and re-evaluate.

And that is where community comes in, like the S.H.A.C. community, a large group of like minded folks, brought together by Barbara and Clarity, who are keeping themselves sane and safe with Art and Craft.

Now that my friends is the positive power of the internet! Not Fake, but very real and tangible.

I do believe Dear Reader that we can get through this with Community, Concern, Compassion and Care (not forgetting Craft )… That perhaps something good can come from all of this.

As I try to make sense of a senseless world
To fathom the unfathomable
To see light in the dark
Hear quiet in the noise
The chatter of no consequence
That to me makes no sense
I am left speechless, and still.

And still I seek,
The way and the path
Not lost, but true, gentle and more
To follow on, treading lightly,
Where others have trod,
To stand with hope, at a distant shore.