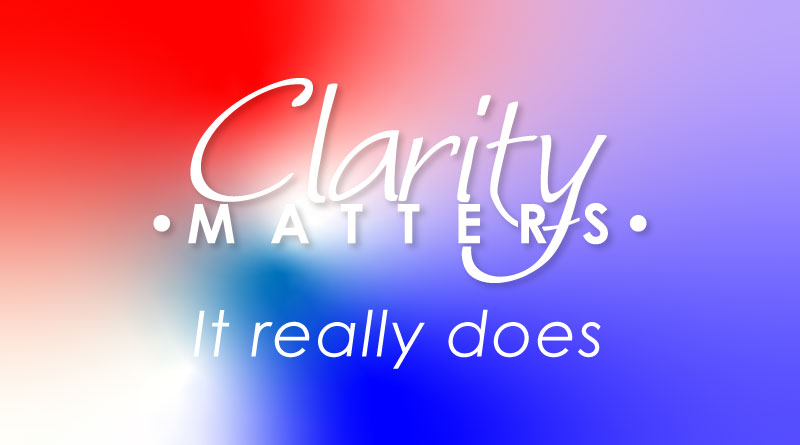 Thank you so much for all the well wishes and good energy sent for my Oma last week. You lovely lot 🙂

Good news! She’s home and doing well. She’s already in less pain than she was before the surgery, which is always exactly what you want to hear! That the ordeal was worth it. We couldn’t be happier.

I was telling a friend over the weekend about a funny story involving my dear Oma and Granddad and technology, that my Mum blogged about last year (see below for a funny read!!) https://www.barbaragrayblog.com/2019/10/skys-the-limit/

The world is getting harder and harder to keep up with eh? My generation is pretty good at this whole ‘tech thing’. We were teenagers when picture messaging and iPhones became a thing, so we grew up with it growing. But even the generations coming after me put us to shame. It’s mental that a 9 year old can show me how to do something on my phone that I otherwise had no idea about!

And I have to say I’m often impressed by how good our Clarity family are at Facebook, YouTube etc, whilst generally being at least a generation or two ahead of me! Some people refuse to learn new things. But not you! You guys really embrace it and that’s something you should be proud of. Even now, you’re reading a blog on the internet, that was posted on a Facebook group that you figured out how to join, AFTER figuring out how to join Facebook. That’s quite impressive really. There are MANY people that would refuse to even try to get here.

And if you’re like me, you only need to do something once or twice and suddenly it feels like you’ve always known how to do it.

At Clarity we are trying to make some videos that will easily explain things like subscribing to YouTube and setting up notifications (see below) or tutorials on how to join our clubs (coming soon). Because honestly, it’s not easy to do these things if you’ve never done it before!

Quite a few years ago my Mum asked me to set her up on “The Twitter”. So I did. Even though I secretly and judgmentally thought ‘I doubt many Clarity customers will use twitter, Mum’. How naive I was. Within a month or two, she had over 3000 followers and I started hearing things about ‘Twitterarty’ & ‘The BarbArmy’. Blimey. How I underestimated you!

It is a pretty cool app! And you get used to how it works quickly. It’s fabulous for being able to follow or even directly contact a celebrity favourite of yours, and see what they’ve been saying recently. My Mum follows Barack Obama, Bill Gates and Richard Branson, for example.

I use it mostly for news myself. I find it to be a lot more informative (and factual) than news on Facebook. It has a section on what’s ‘trending’ in your town, or country, which is always quite interesting. If something happens in the world, I find that I go straight to Twitter to find out what.

Another top tip! Once you have a twitter account set up, there’s a great website called ‘Tweetdeck’. My Mum absolutely swears by it because of its layout. It organises everything into columns, and is incredibly easy to navigate.

So there you have it. Tech challenge of the week! And if you’re feeling confident, tweet us 😉

5 thoughts on “Never underestimate you lot”